You were only supposed to blow the bl*%dy doors off!

January 18, 2019
In David Cameron's attempt to keep his divided Conservative Party together and to cling on to power he ignored the advice of others and promised a referendum.  In his arrogance, he assumed that people would think like him and those around them and simply vote to keep the status quo.  Unfortunately, he realised too late that he was clueless and that he was about to lose possibly the most significant public vote in decades.  It quickly became apparent that there was a large contingent of the public who simply did not see any benefits to the EU, from all political persuasions and nothing was going to convince them otherwise especially when the fiendishly clever 'Leave' campaign played on the fears of those who had been left behind in the economic race.  The lack of planning for a negative result and no clear idea of what it would mean to leave meant that when the narrow result was announced would mean that there was no clear mandate and no level of support.  Different groups
Post a Comment
Read more

Do we take globalisation for granted?

November 09, 2018
The British Empire was largely built on trade and trade made Britain a more prosperous and richer place . The importing of raw goods and the exporting of manufactured goods ensured that our standard of living increased decade after decade, often at the expense of other countries. Other countries duly followed our example and began to trade globally building alliances and linking their economies with their neighbours.  The  middle to late 20th Century saw the creation of the EEC (later to become the EU), the creation of the World Bank, the creation of the WTO and numerous other trade agreements between the different powers.  The result is that at the beginning of the 21st Century our world is more interlinked economically than ever before.  This has brought benefits and drawbacks. For example, the 2008 economic crash was caused by mortgage lenders in the USA, lending moneyto people who could not afford to repay it.  The effect of this was to almost bankrupt several major economies aroun
Post a Comment
Read more

Hypocrisy or simple realism: The double standards on Saudi Arabia and Russia

October 19, 2018
After the Salisbury poisonings in March 2018 the Conservative Party lined up to condemn Russia for it's 'aggressive actions.  Prime Minister Theresa May suggested that there was  “a backdrop of a well-established pattern of Russian state aggression” (Asthana A  et al: 2018).   Later, in September 2018, as further details emerged about how the 'murder' was carried the Conservative Deputy Chairman,  James Cleverly MP suggested that  “Our response must be both internationally coordinated and robust.” (Drearden 2018)) indicating that sanctions should be imposed against Russia for its actions on British soil. However, when asked on BBC Question Time on the 18th October, on how Britain should respond to Saudi Arabia's actions in relation to Khasoggi, he avoids the question suggesting that 'liberalisation' and 'increasing secularisation' is taking place so that credit should be given to the government. So why the double standards?  In 2017 £5.3 billion
Post a Comment
Read more

What do People Know About Me?

In the swirling maelstrom that is the Cambridge Analytica-Facebook dibacle it is worth us all asking this question. What do people know about me? There are different sides to us all, the side we show our friends and family and the one we share with our colleagues and classmates - the public and private. This is nothing new, social scientists and psychologists have been discussing the blurring lines between our public and private lives since the 1980s if not earlier. Ask people who are in their 30s and they may be more aware of the difference between their public and private lives, they might even talk about the 'right to privacy' but most people under 30 rarely have that expectation (or if they do it is in areas of their lives where older people do not expect it). What is your expectation of privacy? We talk about privacy more in terms of our 'settings' on social media apps or websites than we do in terms of our private lives away from the public view. Is this becau
Post a Comment
Read more 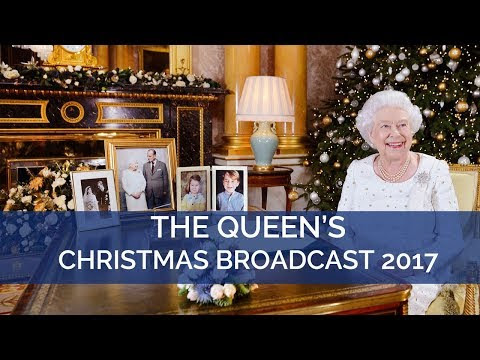 January is know for many things in the West, including New Year's resolutions. This tradition sees us attempt to recreate ourselves into better versions of ourselves, a new year bringing about a newer, shinier version of you. In the world of politics it is also time for people to look forward and discuss what is going to happen in the coming year. In the United Kingdom we see the Queen's Christmas speech as a time when we learn what her government will do in the coming year while in the United States we have the annual State of the Union Address. This past Christmas marked the sixtieth anniversary of HRH Queen Elizabeth II's first televised Christmas address. Much has happened to Britain since, here are our top 10 changes from 1957-2017. 1. The invention of the printing press (just kidding!) Here is the real list: The arrival of Empire Windrush and the first wave of Commonwealth migration - it changed Britain forever and made us a more diverse, more welcoming, mo
Post a Comment
Read more

Do politicians still have a moral responsibility to the public? 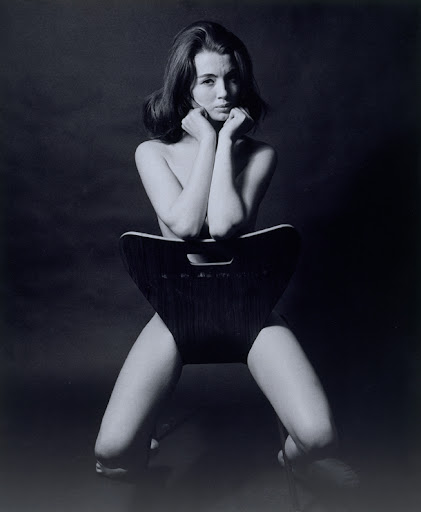 Perhaps this should be entitled 'Should we hold political leaders to a higher moral standard?' When we think of role models most of us do not think of politicians but athletes or heroic figures who have overcome adversity to reach some kind of pinnacle. Why don't we think of politicians? Maybe it is because of the sleaze  that is often associated with them. This past week saw the resignation of two high-ranking American politicians from the left of the spectrum following allegations of sexual misconduct while at the same time another would-be American politician was refusing to drop out of a senatorial race despite lurid allegations of sexual misconduct (including misconduct with a minor). Over here in England we had a somewhat quieter political week in terms of scandal but it also was the week in which a woman once embroiled in the biggest political sex scandal died in peaceful but relative obscurity. Christine Keeler - ask people over a certain age who she is or wa
Post a Comment
Read more

Is it right to chose not to vote? 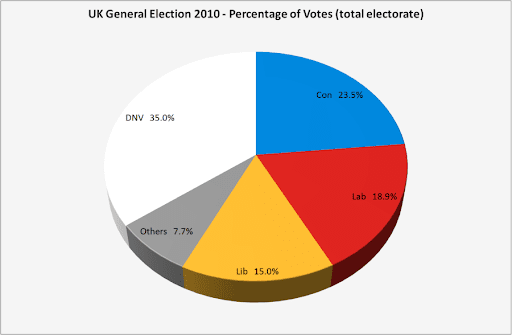 Today we discussed compulsory voting and this got me thinking. We like our freedoms here in the UK and many other countries do too, but those freedoms only exist because someone - at some point in the past - exercised a democratic right to vote and made a change. In twenty-two countries around the world, according to the CIA WorldFactBook that have compulsory voting. That is twenty-two countries were you will get into trouble for not voting in an election. Of those twenty-two, only eleven actually enforce compulsory voting. One of the countries to do so is Australia. You can get an £11 fine for failing to vote; voter turnout is high, between 94-95% in each election. But many here would balk at the idea of the government forcing them to do anything, let alone vote. They would be just as likely to use their vote and vote out the party that made voting compulsory! Yet you cannot get away from the idea that by leaving it up to citizens to decide whether or not to vote the system leave
Post a Comment
Read more
More posts